Obituary in The Performer October 28th 1925;
The world of entertainment has lost a man who really mattered in the death of John Tiller, and his passing in the Lennox Hill Hospital, New York on Thursday, October 22, at once robs Mrs John Tiller of a dear husband and fellow worker and the stage one of it’s foremost dancing masters.

Since John Tiller began on his career, in England, as a trainer of dancing more than forty years ago, the name of Tiller has become world-wide in its significance, and wherever troupe dancing came under discussion at once would rise to mind that name.

He was a Manchester man , first seeing the light of day some seventy-two years ago. (note our records show he was 71) Originally employed at the Manchester Cotton Exchange, Mr Tiller became interested in theatricals through his connection with an amateur concert party and his first step in his professional career was taken when he trained his “Four Little Sunbeams,” adopting a method of training that produced results of an outstanding merit.

Team work was the basis of the training and for team work Tiller Girls have been renowned. 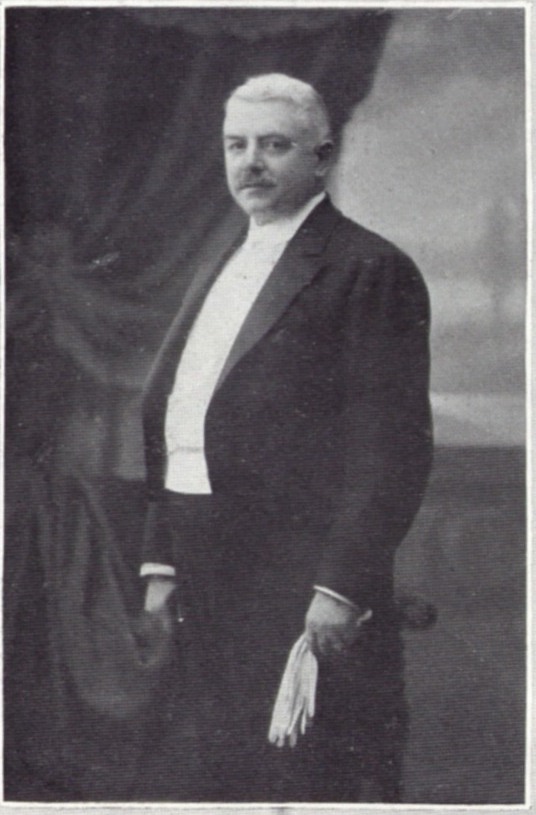