The Tiller Girls Back at the Palladium 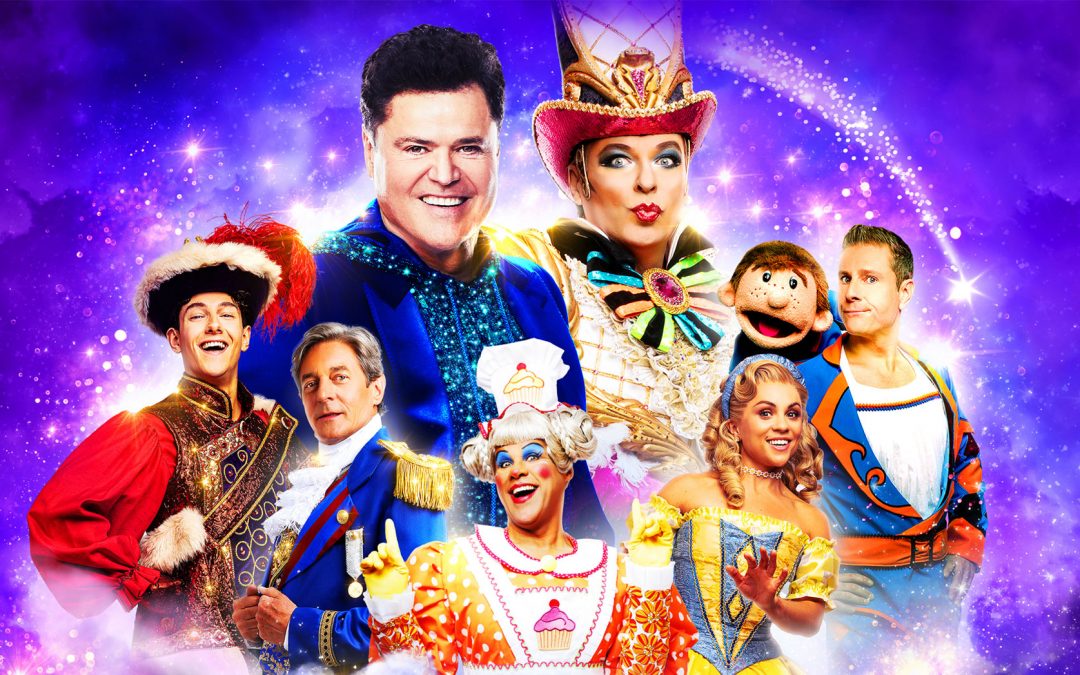 The Tiller Girls Back at the Palladium

It is a historic day as we announce that the world’s longest established dance troupe, The Tiller Girls, are returning to their spiritual home of The London Palladium this Christmas after 74 years. They are starring in Pantoland at the Palladium with the legendary singer Donny Osmond, alongside Julian Clary, Paul Zerdin, Nigel Havers, Gary Wilmot, Sophie Isaacs and Jac Yarrow.

Whilst some may remember The Tiller Girls’ weekly, live television performances on Sunday Night At The London Palladium, that was back in the 1970’s, so it will be an emotional opening night when the pantomime launches on 4th December 2021.

More recently, The Tiller Girls have performed in two series of The John Bishop Show on BBC One, as well as filming for an attraction in Germany. Their popularity has seen a resurgence in popularity recently, with a clamour for glamour and the need for the return of good quality, family entertainment that generations of one family can enjoy together.

Over the years, The Tiller Girls performed at 24 Royal Command Performances and along with the weekly TV shows, they can rightfully claim more appearances at the London Palladium than any other dance group.

Marina Blore, choreographer and manager for The Tiller Girls said: “The timing is perfect to return to what has always been regarded as The Tiller Girls theatrical home at the Palladium. After what the world has been through, The Tiller Girls deliver beautiful, precision dance, breath-taking stamina, glamour and the WOW factor and I am thrilled to be bringing their work to a new generation of theatre goers.”